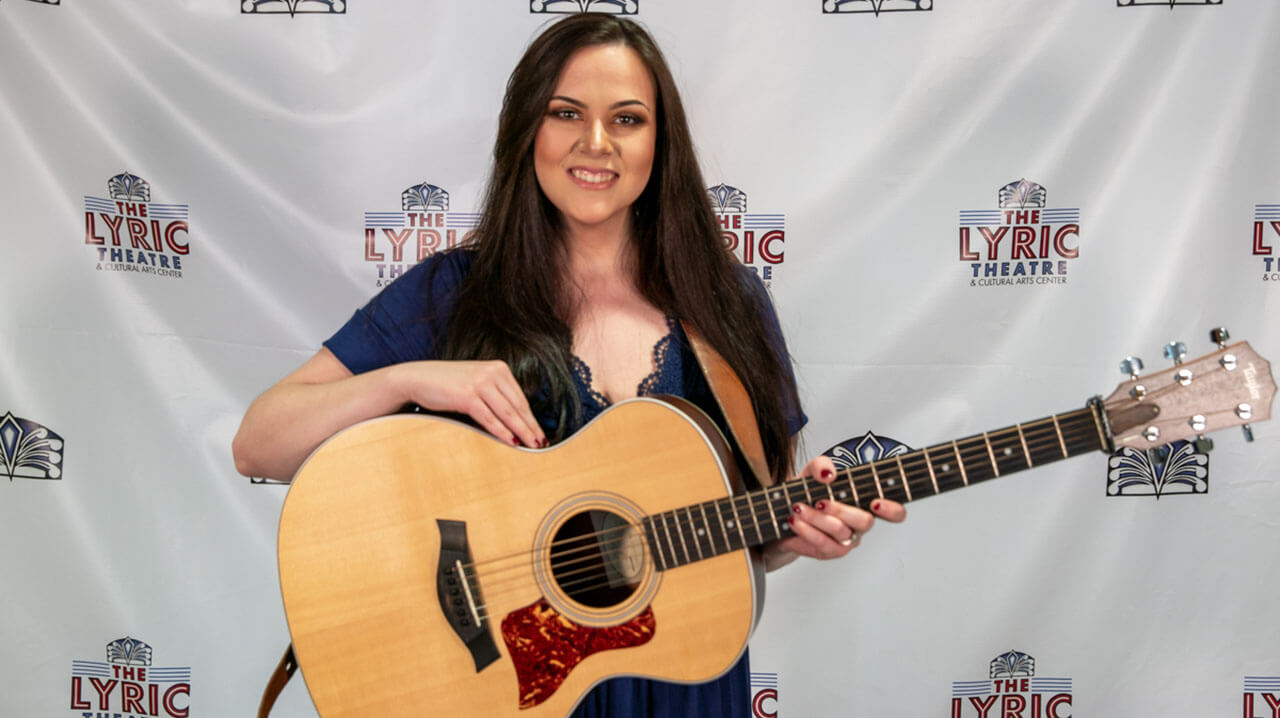 LEXINGTON, Kentucky—Mt. Vernon, Kentucky, resident Courtney Arnold won a semifinalist spot in the Pigeon Forge Path To Fame talent competition on Saturday, March 30. Arnold will compete against 11 other performers for the grand championship prize on June 22 in Pigeon Forge, Tennessee.

Arnold, 26, is one of four semi-finalists selected from 34 Path To Fame contestants at the historic Lyric Theatre in Lexington. She performed “Pocket Full of Gold,” accompanying herself on guitar, to earn her semi-finalist spot.

Arnold began performing at the age of five when her voice captured the attention of her grandmother. She later moved to Kentucky in 2014 to sing full time at the Renfro Valley Entertainment Center where she completed five seasons. Arnold has opened concerts for Hall of Fame members Ricky Skaggs and Brenda Lee and was invited to “sit in” with country artists Vince Gill & The Time Jumpers at Nashville’s famed Third & Lindsley venue.

“Lexington drew a wide variety of exceptionally talented performers to our Path To Fame auditions on Saturday,” said Nashville entertainment executive John Alexander. “Courtney and the other three finalists certainly established themselves as contenders for the grand prize to be awarded at the June 22 finals in Pigeon Forge.”