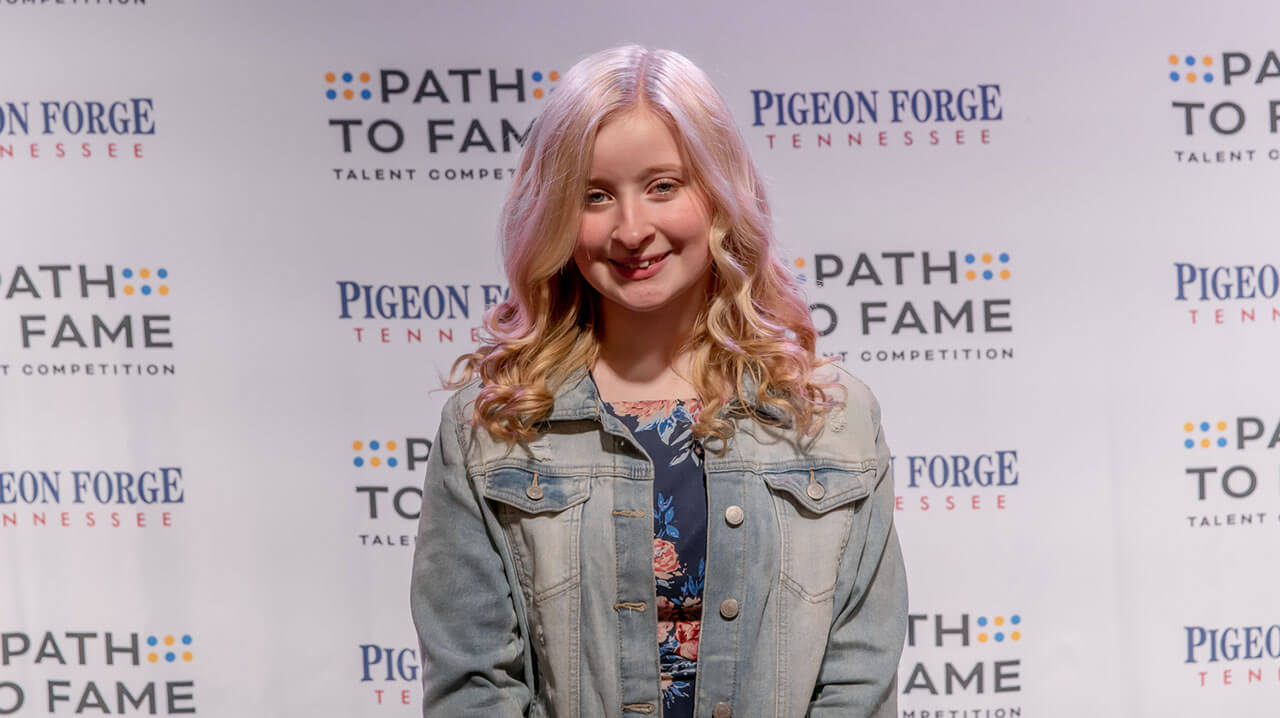 INDIANAPOLIS, Indiana—Center Point, Indiana, resident Emma Murphy, 14, won a semifinalist spot in the Pigeon Forge Path To Fame talent competition on Saturday, March 23. Murphy will compete against 11 other performers for the grand championship prize on June 22 in Pigeon Forge, Tennessee.

Murphy was one of four semi-finalists selected from 24 Path To Fame contestants at the Cabaret Theatre in downtown Indianapolis.

Indianapolis has a thriving entertainment scene, and we saw proof of that at the Path To Fame auditions on Saturday,” said Nashville entertainment executive John Alexander. “We discovered four extremely talented solo vocalists who have set the bar extremely high for the June 22 finals in Pigeon Forge.”

Saturday’s Path To Fame competition was Murphy’s first performance. According to the teen-ager, it was her family’s support that encouraged her to perform. Murphy sang “Dibs,” a song that was taken to the top of the charts by country artist Kelsea Ballerini, one of Murphy’s musical influences. She also lists Carrie Underwood as one of her influences when it comes to singing and performing.