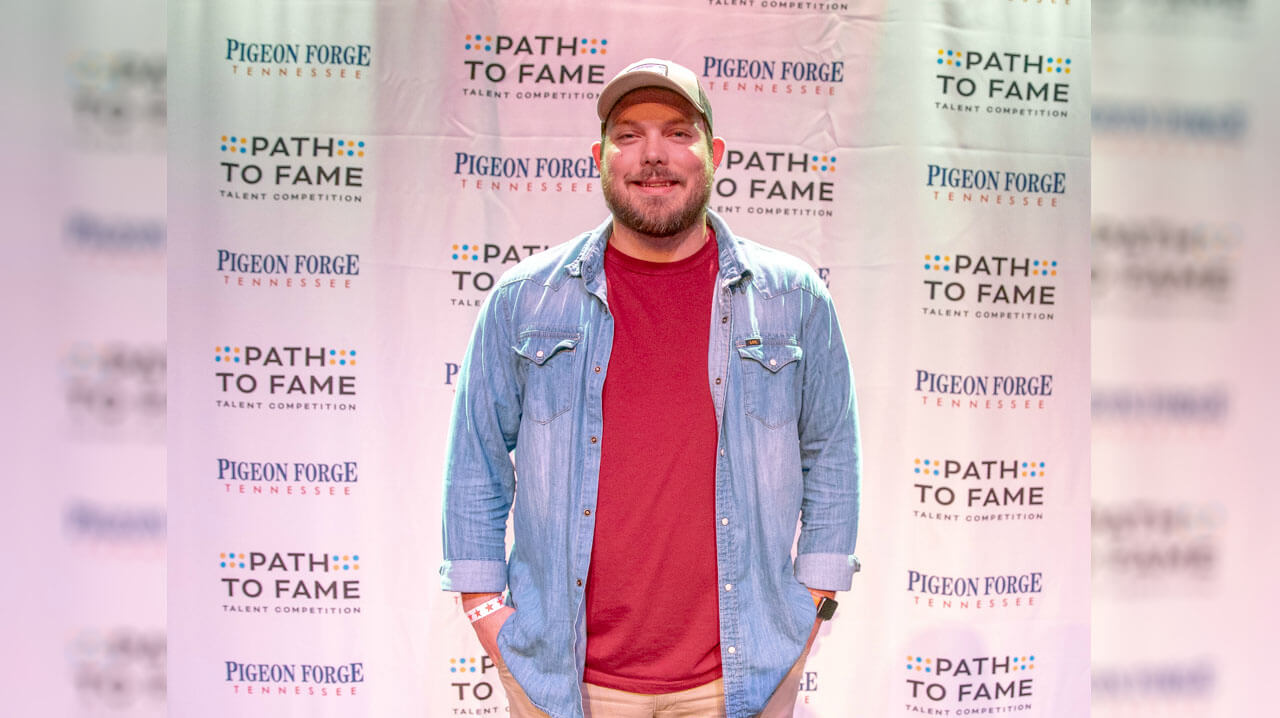 BIRMINGHAM, Alabama—Jasper, Alabama, resident Joshua Wade won a semifinalist spot in the Pigeon Forge Path To Fame talent competition on Saturday, April 13. Wade will compete against 13 other performers for the 2019 grand championship prize on June 22 in Pigeon Forge, Tennessee.

Wade, 25, was one of six semi-finalists selected from 24 Path To Fame contestants at WorkPlay in downtown Birmingham.

Wade performed “To the Table,” accompanying himself on guitar, to earn his semi-finalist spot. He grew up singing and has been performing with a worship band for three years. He has performed at several area churches and Freedom Fest in Bear Creek.