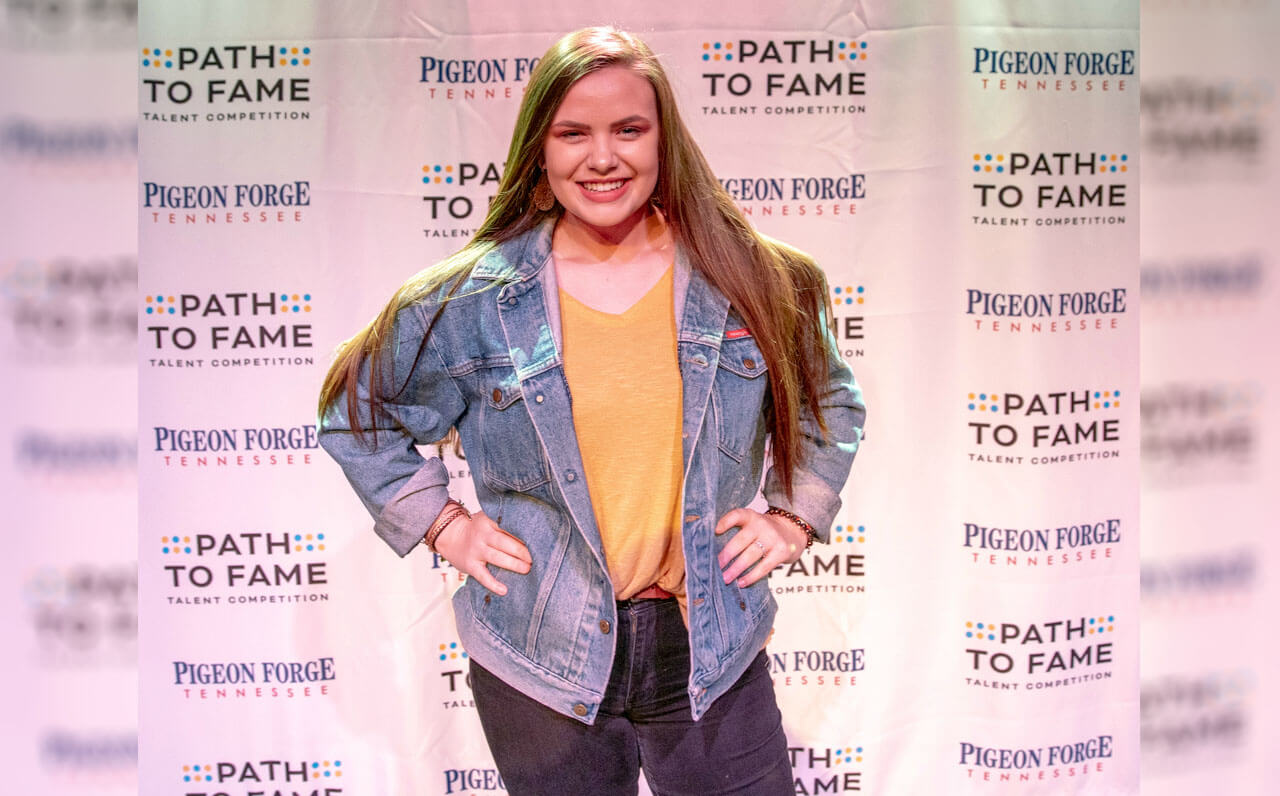 BIRMINGHAM, Alabama—Anniston, Alabama, resident Madison Crumb won a semi-finalist spot in the Pigeon Forge Path To Fame talent competition on Saturday, April 13. Crumb will compete against 13 other performers for the 2019 grand championship prize on June 22 in Pigeon Forge, Tennessee.

Crumb, 16, was one of six semi-finalists selected from 30 Path To Fame contestants at the WorkPlay in downtown Birmingham.

Crumb performed “You Are My Sunshine,” accompanying herself on guitar, to earn her semi-finalist spot. She started singing when she was two and grew up singing in church. She also is a musical theater performer and recently earned the role of Taylor McKessie, one of the six main characters in High School Musical.