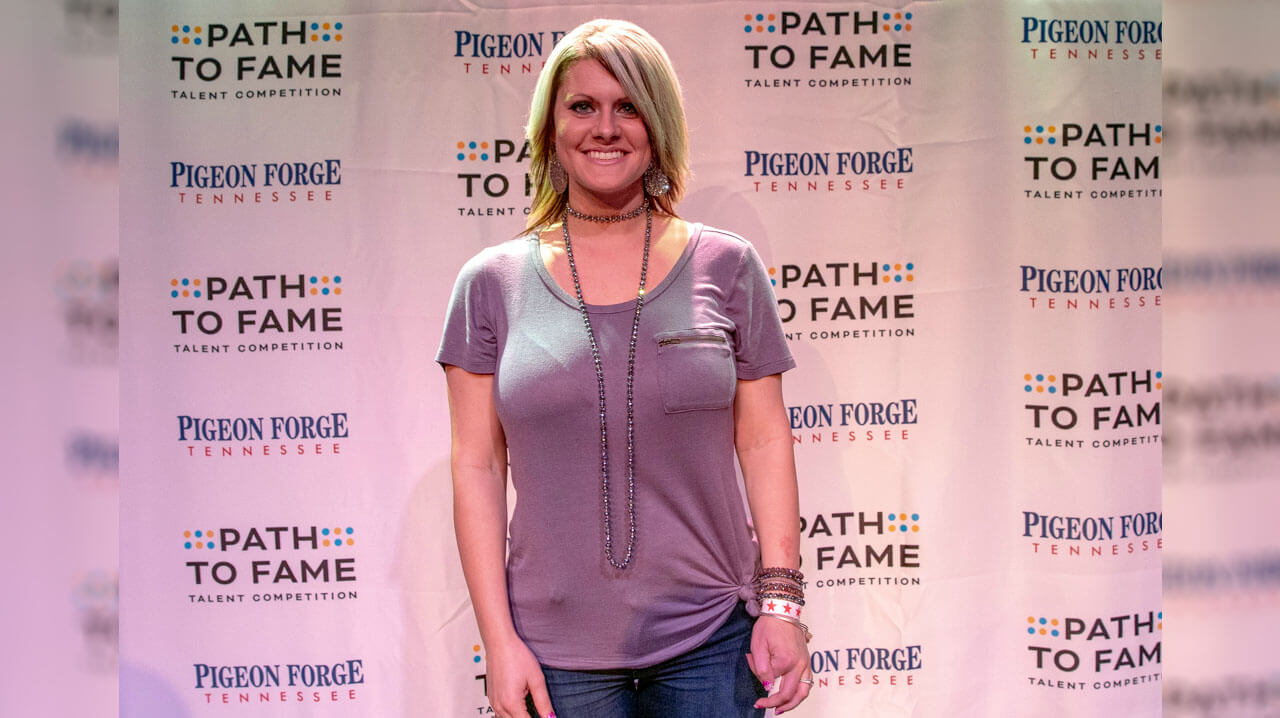 BIRMINGHAM, Alabama—For the second year in a row, Euharlee, Georgia, resident Morgan Taylor won a semifinalist spot in the Pigeon Forge Path To Fame talent competition on Saturday, April 13. Taylor, who made the trip from Euharlee to Birmingham for the audition, was a semifinalist in last year’s Path To Fame competition. She will compete against 13 other performers for the 2019 grand championship prize on June 22 in Pigeon Forge, Tennessee.

Taylor was an expectant mother at last year’s competition. This year, her seven-month-old son cheered her on from the audience.

Taylor, 28, was one of six semi-finalists selected from 30 Path To Fame contestants at WorkPlay in downtown Birmingham.

“Birmingham brought out some incredibly talented performers on Saturday,” said Nashville entertainment executive Alexander. “Our final stop nicely rounds out the Path To Fame finals on June 22 in Pigeon Forge.”

To earn her semi-finalist spot, Taylor, 28, performed “Love Song” by Miranda Lambert, one of her musical influences. Others who have helped shape her music include Jennifer Nettles, Loretta Lynn, Chris Stapleton and Credence Clearwater Revival.